Request A Sample Get A Quote 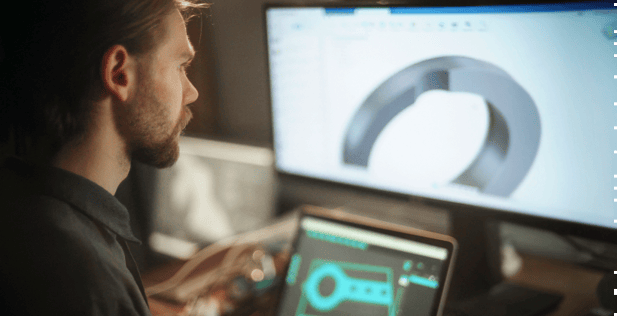 Doing things properly when converting pressure sensitive adhesives is essential. Yet avoiding poor adhesive or the wrong process is just as vital. But you might say, “C’mon, it’s just adhesive. How significant could the consequences possibly be for making the wrong choice?” Well, read these product examples:

• The $30 Million Mistake: New products were shipped to Brazil but got held up in customs for two weeks. Heat and humidity tests were not conducted before shipping and, when crates were finally opened, the adhesive had failed entirely.

• The Wasted 8 Months: After months of new product development, a company successfully ran samples through testing. During manufacturing, however, the adhesive would not work in the dispensers selected. A new adhesive had to be found and tested, costing millions of dollars and wasting 8 months’ worth of work.

• The Sad Holiday: A large home gaming console manufacturer (85% of the market at the time) accelerated a new product launch before the holidays. Proper testing of an adhesive wasn’t done until late, causing the product to ship eight days late and missing the heart of the holiday buying rush.

Before jumping in, consider reading our 3-part blog series on pressure sensitive adhesive tape (PSA). Here’s what the series covers:
• #1: PERFORMANCE AND VERSATILITY
• #2: WHY 3M VHB TAPE IS A SUPERIOR BONDING SOLUTION
• #3: 4 REASONS TO CHOOSE YOUR ADHESIVE CONVERTER WISELY

OK, PSAs are not “just adhesive.” They’re vital to a product’s short- and long-term success. It’s usually relatively easy to tell when a PSA fails; the adhesive no longer bonds to the surface(s). However, it’s not always clear exactly why the failure happened.

In general, there are two types of adhesive failure: adhesive and cohesive. In a recent article on peel adhesion and its importance, we covered these two. Here are the basics:

Adhesion: the strength of the adhesive to the surface to which it sticks (the substrate). This is object-to-object interaction.

Those are the main two adhesive failure types, but what causes those failures?

After looking at that five-point list, it’s clear that many adhesive failures can be prevented by conducting the proper tests before manufacturing. Any reputable converter builds in time to run tests as close to a real-world application as a test can get.

IQ validates that all equipment is in good working order. Everything has been installed and configured correctly (according to the manufacturer’s specifications), and all information is documented in the Validation Master Plan (VMP).

PQ involves verifying and documenting that the equipment is operating correctly within simulated real-world conditions. Instead of testing components one at a time, PQ tests them all as an overall process.

Continuing with the example of a medical device, it isn’t designed by the converter, but the converter makes it. With that distinction in mind, a converter must ask the right questions, as far as that particular medical device is concerned, and then provide options that fulfill that need, meet budget constraints, and lead to success.

It’s the converter’s role to recommend an adhesive that will perform best within the designed parameters of the application based on material knowledge and experience. Converting engineers testing that solution is definitely part of that process.

Yet, it’s the manufacturer’s responsibility to validate the adhesive ultimately. Determining an adhesion solution’s success in the field is really the only way to know if it will withstand the forces applied to it in a particular environment.

A flexible material converter should also go beyond the responsibility of identifying potential challenges and recommending adhesives. Sometimes converters must find creative ways to manufacture solutions that efficiently get die-cut adhesives onto parts. In other words, the adhesive may not be the problem, it may be the configuration.

For example, a liner on the wrong side of a differential double sided tape could be difficult to manufacture, increasing labor and costs. Or the adhesive is not releasing correctly from the liner, peeling off one side faster than the other. The adhesive itself could be fine, but the configuration is causing the failure.

Here’s another example of failure due to other components. A proven and successful product suddenly started failing when the OEM changed its non-woven material, which was not communicated to the converter. The adhesive that was used successfully for years didn't stick to the new material. It’s important to remember that some adhesives are so highly engineered that they'll stick to one material but not another, even one plastic but not another plastic.

Adhesives need to be thought of as a crucial part of an entire product ecosystem. When an experienced converter is involved in the design process early enough, proper attention is given to the adhesive, the right tests are run, and the application has a much greater chance of success.

Dealing With The Consequences

Choosing the wrong adhesive can have ramifications not only immediately but also down the line. Let’s stick with the medical device example. The OEM applies for FDA approval, showing the details of the medical device (including materials, drawings, etc.) and explaining how this is either similar to a current one or that the new design is safe for users.

Suppose the wrong adhesive is specified yet not discovered until after the device is actually manufactured. In that case, it’s necessary to go back and find a new adhesive, make new drawings, and get new FDA approval. That’s a lot of time and money wasted, not to mention damage to brand reputation and market share, just because the right adhesive wasn’t selected early on.

Getting to market six months later than the competition while blowing the budget is the kind of performance that results in a job loss. That’s a consequence no one wants to face.

Adhesive Should Never Be An Afterthought

So much time and effort is put into designing and developing a new product. Too often, one of the final steps is choosing an adhesive. That’s a mistake.

It’s easy to see how making a change is often more burdensome (and always more expensive) than making something right the first time. Do your adhesive due diligence early in the process. Consider how the PSA needs to perform, the manufacturing processes involved, and the conditions it will face.

Don’t do that and the consequences could be costly.

Want to work with a 3M Preferred Converter that knows pressure sensitive adhesive tape inside and out? Bring your products and needs to our adhesive conversion specialist today. 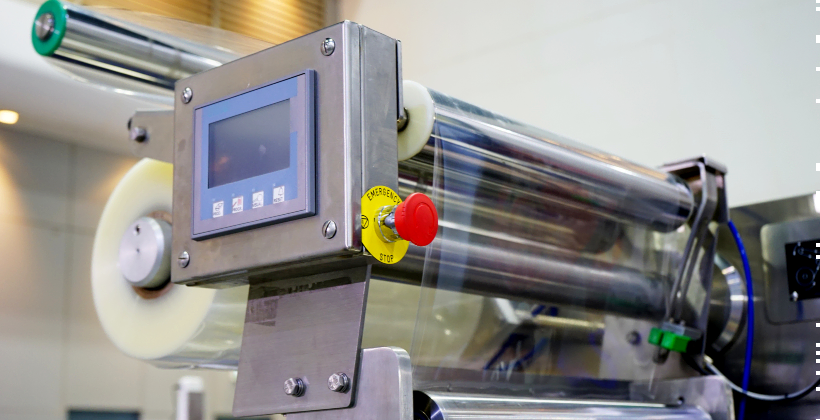 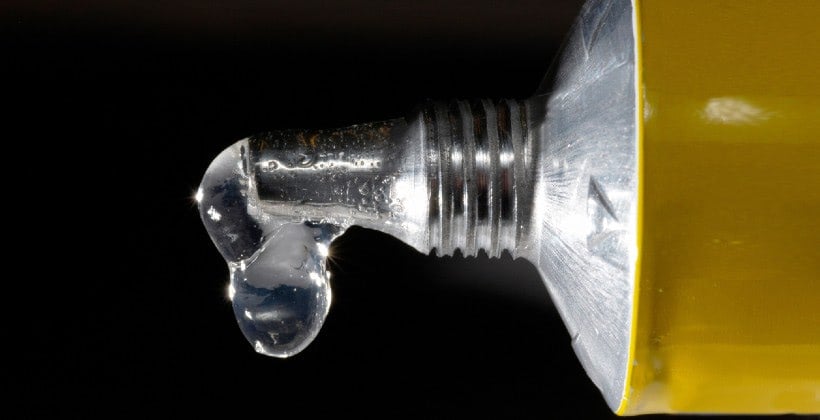