What is Peel Adhesion? How Does It Drive Flexible Material Converting? 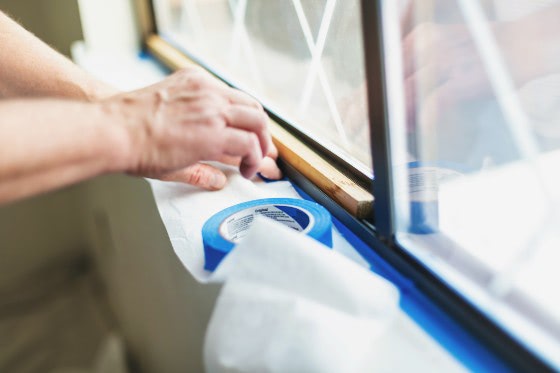 The world of adhesive materials within flexible material converting continues to expand and change. As technology overall evolves, so does the ability of adhesives to bond two or more substrates together.

One key aspect of bonding that everyone involved in converting should be familiar with is peel adhesion. Yet, before we get to that, we need to explore two completely different yet related terms: adhesion and cohesion.

Adhesion refers to the strength of the adhesive or the sticky material to a substrate (the surface to which it sticks). It’s object-to-object interaction.

So, What is Peel Adhesion?

Peel adhesion measures the force required to remove a pressure sensitive adhesive from a testing plate or its own backing material. One industry standardized test to take these measurements is ASTM D1876: Standard Test Method for Peel Resistance of Adhesives (T-Peel Test).

There are other tests and modifications of those tests. The critical thing to remember is that it’s possible to quantify the relative peel resistance of adhesive bonds in a way that is repeatable.

For example, having the exact right peel and stick adhesion is important during an automated adhesive placement process. The release liner carrying the adhesive needs to pull off just right, not falling apart when it’s placed and not staying with the liner either. Another instance that requires taking a long look at peel adhesion is when a material is very thin and requires precise dispensing.

Each adhesive solution is designed to perform in specific situations and within specific environments. The application determines the amount of peel adhesion required.

In temporary applications — automotive paint masking, surface protection, wearable technology, removable labels — the goal goes beyond bonding two substrates; it’s also about how easy it’s removed and repositioned as well as how the surface looks after removal (see residue below).

In permanent bonding applications, designed peel adhesion values ensure that the bond holds based on the long-term forces it will be exposed to. Meeting that limit — whether that’s in extreme conditions (a highway road sign, a construction site, a space shuttle) or stable conditions (medical devices, robotic systems) — combining the right components for the application is the key.

Is Residue Important or Not?

When a tape is removed from a temporary application, the goal is to leave the surface as clean as possible. For instance, when a protective film is applied to an automobile part, it should pull up without leaving any ghosting or adhesive left behind. Aesthetics are vitally important.

In a medical application, let’s say pressure sensitive tape that’s applied to skin, what’s important is both how well it resists falling off and how little trauma to the skin will occur when it is removed. If there’s a slight residue left, it’s not important; it’s simply washed off.

If the goal of the application is simply to create a permanent or even semi-permanent bond, the residue isn’t as important because these surfaces aren’t meant to be separated. Peel adhesion provides insight into the amount of residue left behind once the adhesive is removed.

Factors that determine if residue is left behind:
• Type of adhesive used (and its strength)
• Cohesive strength; is it stronger than the adhesion?
• What substrates you’re sticking to
• Application temperatures

In a product’s design phase, a converter’s engineers use various testing methods to determine the right solution, and the production team tests to validate that the product stays within the designed parameters.

Even when a converter has experts and all necessary testing equipment in-house, the ultimate responsibility of determining an adhesion solution’s success is to field test it to see if it withstands the forces applied to it. The final solution’s effectiveness is always a combination of a number of different factors: peel adhesion, substrate texture, chemistry, etc.

For example, a very high peel adhesion product may not be very good at sticking to a low-surface energy plastic. It doesn't matter how high that peel adhesion is; it just can't bond to that plastic properly.

To complement and complete a discussion on peel adhesion, ask your converter about shear (how a tape resists static forces applied in the same plane as the backing). Shear doesn't always relate directly to peel, but it should be discussed.

Now you know that peel adhesion is just part of the puzzle when partnering with a full-service adhesive tape converter. If you need an immediate answer to a peel adhesion question, give Strouse a call today (800)-410-8273, or you can ask an engineer!

What is Protective Film and What Are its Benefits to Various Industries? 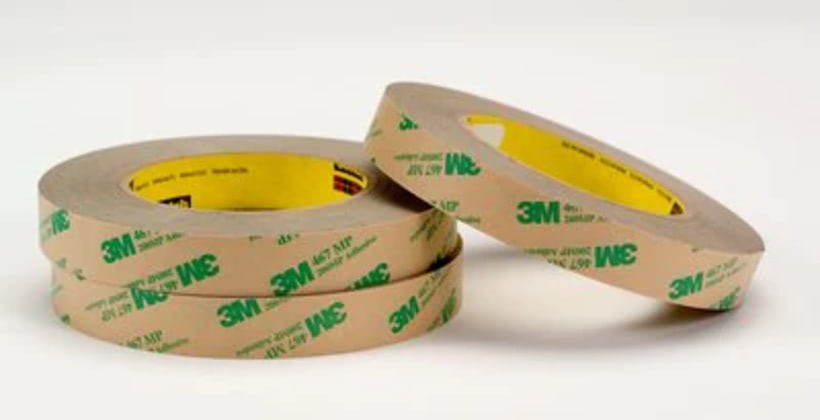