What are Microfluidic Applications? A Complete Beginner's Guide 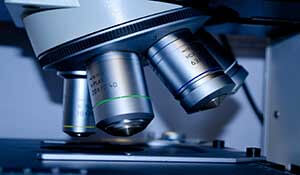 The study of microfluidics contributes significantly to many fields that affect our daily lives. For instance, microfluidic devices carry tiny amounts of fluid that give caregivers and patients accurate test results, from monitoring blood glucose to detecting pathogens.

Microfluidics is the science of fluids on the micro and nanometer scale. How small is that? Well, 1 millimeter is equal to 1,000 micrometers, so microfluidic work is done on a scale of about 1/1,000th of a millimeter. For reference, typical bacteria is 0.2 to 2.0 micrometers in diameter.

Microfluidics provides the ability to manipulate small volumes of fluid very precisely. This allows for the preparation of small biological (or synthetic) molecules for testing.

Fluid engineers describe the way fluid flows in two ways: turbulent and laminar. A fluid typically flows in a turbulent manner. When the fluid begins to go through a closed channel, such as a pipe, fluid swirls around. In the micro-scale, instead of swirling around, fluid flows parallel, with particles flowing side by side, or laminar.

Think about a river. When water moves down the river, it looks turbulent, with currents and eddies evident to the visible eye. On the micro-scale, that fluid flows smoothly, with all parts running parallel. We don’t typically see turbulent flow on the micro-scale.

Surface tension also differs in micro-scale for fluids. The fundamental laws of fluid mechanics still apply to microfluidics; however, engineers and scientists may neglect to factor in the effects of fluid turbulence and gravity on a single droplet of liquid instead of larger quantities. Scientists use simplified versions of the same equations when working with microfluidic systems.

Why is Microfluidics so Important?

Although invented in the 1950s, microfluidics began to take off in the early 1990s and has grown exponentially since then. Life science research and biotechnologies, in particular, find microfluidics attractive for a number of reasons:

How do Microfluidics Work?

Since scientists perform experiments on a tiny scale, they need special tools, such as microfluidic pumps (to supply fluids continuously) and microfluidic valves (to inject precise volumes of samples).

How has microfluidics inspired innovation in various fields?

What is a Microfluidic Chip?

Let’s compare microfluidics to computers. In the 1960s, a computer took up a room. Now, you can carry even more power in your hand within your smartphone. This mirrors the advancements achieved in microfluidics. Scientists and engineers describe microfluidics as technology that’s “lab-on-a-chip” (LoC) or an “organ-on-a-chip.” More on these below, but here’s an overview.

A microfluidic chip has molded and engraved microfluidics channels with several holes of different dimensions where an individual can inject and evacuate microfluid. Scientists direct, mix, separate, or manipulate the fluids to create effects throughout the systems. Microfluidic chips are precisely designed to achieve stated goals, whether detecting pathogens, analyzing DNA, or many more tasks.

As we know, moving a large channel of fluids requires pumps and valves. Microfluidic chips also require specific systems to manage fluids, but in tiny channels. These systems are quake valves and pressure controllers, specific to microfluidics.

While we previously covered the key materials required to build a microfluidic device, here are working details about the two most common types of chips.

Imagine a full-scale lab in which all experiments take place using normal-sized beakers and tubes. There’s a limited work area, right? With lab-on-a-chip, a scientist works on a micro or miniaturized scale, analyzing several experiments at once on a chip.

At this scale, scientists can generate samples on location (rather than moving them to a lab), and easily control the movement and interaction of samples. At this scale, the reactions are more potent, and there’s less chemical waste.

With organ-on-a-chip, a three-dimensional cell culture is developed on a microdevice, which attempts to reproduce a living organ’s major functions, only on a computer chip.

More efficient than traditional cell culture techniques, organ-on-a-chip mimics microenvironments as well as the function of the organ. A scientist can research human physiology for a specific organ while testing advancements for diseases on that model.

Microfluidics and microfabrication technology allow scientists to recreate the functions of a living organism on a small scale. Examples include heart on a chip, liver on a chip, tumor on a chip, and even multiple organs on one chip.

How Did We Get Here?

Now fully emerged as its own field, microfluidics was once just an idea. That initial spark has grown into complete labs dedicated to microfluidics throughout the world. And today, as you’ve heard, microfluidics affects more industries than just healthcare.

To fully appreciate what microfluidics does now (and will do in the future), we need to take a step back to when it began. Here’s a brief history:

The first transistor resulted from microfluidics and microtechnology. Inkjet printhead technology also came about at this time as scientists developed ways to get tiny tubes to transport ink.

MEMS came out, which led to the development of pressure sensors and printheads. By the end of the decade, scientists had developed microvalves and micropumps for microfluidics. Scientists and engineers continued to develop the field by focusing on silicon-based analysis systems as opposed to glass systems that required heavy industry facilities.

The Defence Advanced Research Projects Agency, a military agency, supported microfluidics research because of its usefulness in detecting portable biological and chemical warfare agents. Scientists launched a research area that focused on sensor function in a full lab analysis on a single microfluidic chip. Late in the decade, scientists and manufacturers developed and produced cheaper microfluidic devices by using polymer moldings rather than silicone.

The 21st century has allowed scientists to reap the harvest of all the seeds planted by their predecessors. Scientists can do more research for less cost than in previous decades. Microfluidics is taught in school, and now multiple companies produce micropumps, mixers, microvalves, and other devices for microfluidic work. Demand has dropped costs, and with more affordable devices and materials, numerous labs can conduct research for microfluidic applications.

The Value of Converters

The world’s top converters work with advanced materials to create microfluidic devices. These companies produce porous membranes used for filtration, films and specialty materials, bioassay tapes, and much more. Some (such as Strouse) that are both a 3M Preferred Converter and a Medical 3M Preferred Converter, not only understand microfluidics but create the biofluidic devices that work with them.

So, why are certifications important to microfluidics? The materials within microfluidic devices must be kept clean to achieve the expected performance. That’s done by a converter meeting ISO cleanroom standards and adhering to strict manufacturing guidelines.

To learn more about flexible material converting, read our guide: Flexible Material Converting Q&A. Have specific questions about microfluidic applications? Give Strouse a call today (800)-410-8273 or you can ask an engineer!

11 Benefits of Purchasing 300LSE For Your Next Engineering Project 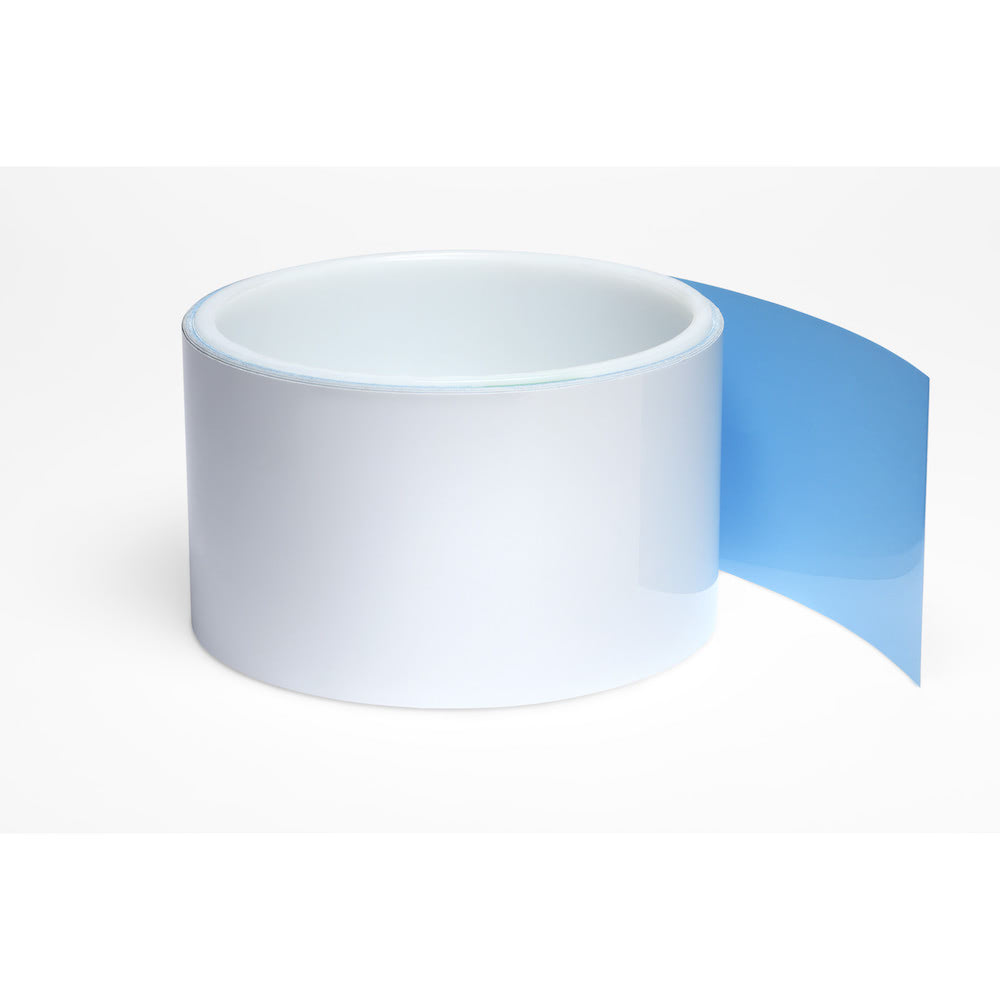