Polyimide Tape and Kapton Tape: What You Need to Know 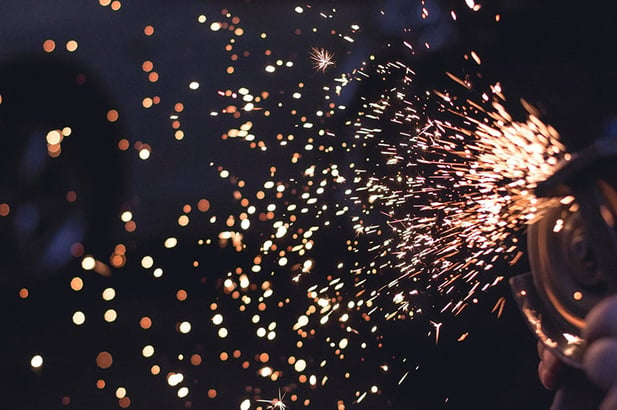 If you're in the electrical trade, you've probably used Polyimide tape before. You might know it under a different name, though: Kapton tape.

Polyimide tape, or Kapton tape, has a ton of benefits when it comes to the electrical side of any given industry. If you want to know more about polyimide tape, keep reading. You'll be a certified polyimide master by the end.

What Is Polyimide Tape?

Polyimide tape is an extremely important tool in any electrician's toolbox. It's known for its extreme adhesion, its gold and amber color, and its unbeatable strength.

Polyimide tape is one of the most heat resistant adhesives available on the market. It performs at peak strength over a range of high temperatures without losing its adhesiveness. Polyimide tape won't weaken under high heat, and on top of that can be removed without any leftover residue.

On top of that, polyimide tape has great chemical resistance and insulation properties. It's unaffected by acids and oils, and keeps electrical components at a consistent temperature. Most industries turn to polyimide tape to ensure their electronics don't catch fire or fall below the required temperature.

Any profession that deals heavily with electronics will benefit from using polyimide tape. While some use it for insulation, others use it for its chemical resistance. However it's used, polyimide tape is considered unbeatable in many industries.

Why Is Polyimide Tape so Effective?

The key to polyimide's strength lies in what it's made of -- polyimide.

Polyimide is a polymer made of imide monomers. To get technical, an imide is a group of two acyls bound to nitrogen. A monomer is a molecule that reacts with other monomer molecules to make a polymer chain; this process is known as polymerization.

Polyimides are mass-produced and have been since 1955. There are simply very few other substances that resist heat as well as polyimides. They're chemical-resistant, heat resistant, flexible, and have high tensile strength.

Polyimide is also popular because it comes in so many forms. It can be metalized, laminated, and can even be punch formed. That means you can make it into any shape you desire, giving it increased functionality across industries.

While polyimide is a great heat resistor, that doesn't mean it can't burn. However, the way it burns makes it even more desirable for certain industries.

Polyimide is self-extinguishing. If it catches fire it quickly extinguishes itself, leaving only the surface level of the tape charred. If polyimide does manage to catch fire it will quickly go out, making it much safer than some alternatives.

The Specs of Polyimide Tape

If you want to get a little more technical here, let's look at some of the specs of polyimide tape.

Polyimide tape has a thickness of about 0.095mm without the liner, and 0.1mm with it. This makes it one of the thinnest insulators ever.

Polyimide tape also has a great shelf life. It lasts about 36 months after the date of manufacture when stored properly.

What Is Kapton Tape?

Kapton tape has strong hydrogen bonds to the polar solvents used in when manufacturing it. These bonds are made at temperatures as high as 300°C, preparing the final product for high temperatures when applied. Like other polyimide tapes, Kapton tape is used for insulation, heat control, and chemical resistance.

Basically, Kapton tape is a trademarked version of polyimide tape.

Since Kapton tape is a type of polyimide tape, all the same things that make polyimide tape special make Kapton tape special. It's heat and chemical resistant, it's strong, and it's available in very thin sheets. On top of that, Kapton tape provides electrical insulation, and has a low outgassing rate, making it great for high-vacuum applications.

Kapton tape has excellent adhesion properties and leaves nothing behind when peeled off. It's particularly hard to puncture and can stick to difficult surfaces that other tapes and adhesives simply can't. Very little pressure is needed for a good stick, making the applicator's job a lot easier.

Kapton tape comes in both single-sided and double-sided varieties. This gives it even more possible applications. What's better, Kapton tape can be made produced in a variety of formats and shapes.

Kapton tape is one of the most heat resistant tapes out there. But how resistant is it exactly?

Although it can be used in these temperatures, it's best to follow the recommendations of the manufacturer and whoever is in charge. Although it's unlikely, there is always a chance of failure.

Another important factor in Kapton tape's popularity is its chemical resistance.

Kapton tape is used across the spectrum of the electrical field. It's mostly used as insulation. This includes capacitor and transformer insulation, coil insulation, and magnetic wire insulation. It can also be used during powder coatings as a temperature mask.

Anti-static polyimide tape is frequently used, as well. It's used in circuit board construction and any other application that produces lots of static electricity.

Many car manufacturers use Kapton tape for both insulation, and general heat resistance.

Polyimide tape is used to wrap sensors, coils, diaphragms, and switches in seat heaters particularly. This ensures the seat heaters stay at a set temperature and don't result in fires.

Kapton tape is commonly used in the manufacturing of both commercial and military aircrafts.

The aircraft industry chooses Kapton tape for its strength, heat resistance, and weight. When building an aircraft it's important to keep building materials as light as possible. Kapton tape has a great advantage here, as it doesn't add a lot of extra weight to the aircraft.

While many aircrafts still use variations of Kapton tape today, some manufacturers have turned away from Kapton insulated wiring. Kapton insulation wiring ages poorly, in humid environments. The resistance wears down, and it actually becomes a fire hazard at this point.

Several plane crashes have happened because of weak Kapton insulation. The most detrimental of these crashes is probably Swissair flight 111, which resulted in 229 deaths after the plane crash-landed in Nova Scotia.

Since then, many aircrafts use TKT, a type of Kapton wiring with better resistance to water and mechanical abrasion.

It's important to note, though, that Kapton wiring is different than Kapton tape. Kapton tape has been improved over the years, and it's much stronger now than it was back then.

Kapton tape is laid out out over the printing surface of the 3D printer to ensure the printed object doesn't shift around during the process. When the object moves around, it can lead to unsuccessful and deformed prints.

Kapton and ABS, the material used in 3D printing, adhere together unlike anything else. This has made Kapton tape a must-use in 3D printer manufacturing.

Kapton is frequently used for the window of X-ray machines.

Kapton experiences very low degradation from the effects of radiation. It's able to resist the high heat of the X-rays, while still letting the X-rays transmit through it. Kapton might be used in X-ray tubes and synchrotron light lines.

Kapton is used in spaceships to keep certain systems running at a consistent temperature.

The New Horizons spacecraft, for example, used Kapton to keep it between 10 and 30°C. The ship was able to travel 3-billion miles, all the way to Pluto, thanks to Kapton. Kapton ensures the electronic temperatures don't spike or lower, allowing the ship to run without worry.

In an aluminized form, Kapton is also what makes up the sunshield of the James Webb Space Telescope.

In 2018, Kapton tape was used on the International Space Station to temporarily fix a leak in a Russian segment of the orbital complex. Kapton tape is very beneficial in a vacuum, which made it the go-to fix for this issue.

Why Don't We Use Polyimides in Every Industry?

To put it simply, polyimides are too expensive to use in everyday production. You would need a lot of polyimides to effectively make a house or piece of furniture out of the stuff. The costs would climb too high, making it unaffordable for the average person.

Beyond that, polyimide furniture and housing would be fairly limited from a design aspect.

Interestingly enough, though, things like wood -- what's used in most home construction -- are also a polymeric material. In a way we do make a lot of everyday objects out of polyimides, or at least the building blocks of polyimides.

Where Can I Get Kapton Tape?

If you're in the market for Kapton tape or polyimide tape, look no further than Strouse.

Strouse can provide you or your company with the best quality polyimide tapes on the market. No matter what your industry, whether you're independent or not, we've got you covered. Just go to our website, request a quote, and we'll help you out from there.

Strouse will provide you with polyimide tape in just about any format you desire. Just let us know what you need and we'll point you in the right direction.

Get Stuck on Polyimide Tape

Polyimide tape, or Kapton tape, is an absolute essential in a number of industries. It's an unbeatable insulator and adhesive whether you're building a plane, 3D printing, or working on the next spacecraft. If you're not using Kapton tape and work closely with electrical components, it's time to make the change.

Look no further than Strouse to supply you with all the polyimide and Kapton tape you could ever need. Click here to see what industries we've served in the past, and how we can help you in your respective industry. 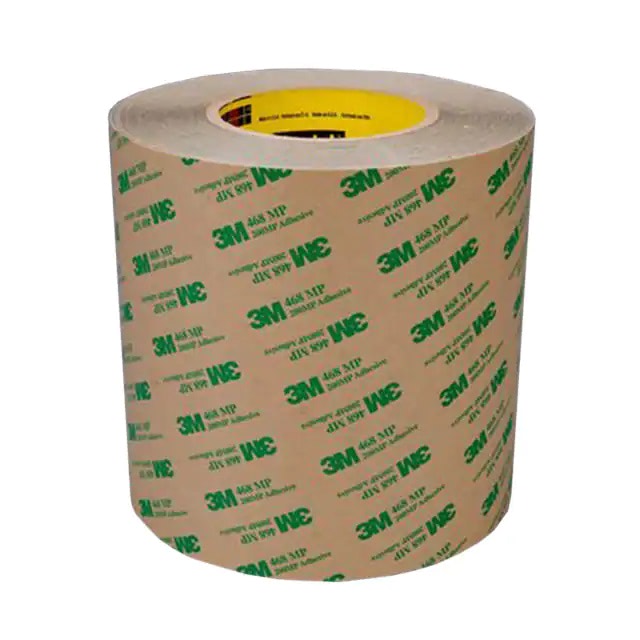 What is the Right Level of Automation for Your Converting Project?